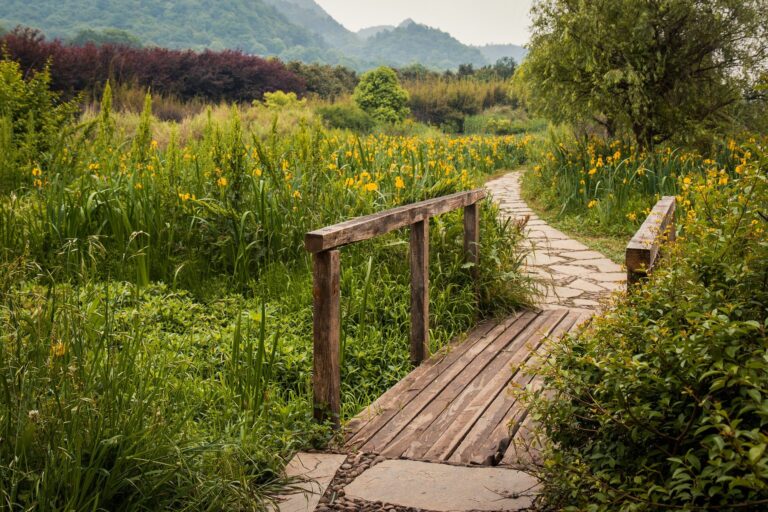 Lack of Data and Insufficient Knowledge of Developmental issues.

A further challenge to diagnosing BP in children is the limited utility of applying to this population features of adult BP symptoms and course. diagnostic confusion about how to interpret specific symptoms (e.g., hyperactivity and irritability) arises in part from developmental considerations for which little information is currently available. As Carlson noted 1998, many other features of the BP syndrome such as grandiosity and elation have not been systematically defined in developmentally appropriate and precise ways or evaluated in context.

Simply hearing a child say,” I can fly” w/o consideration of the developmental stage and environmental context, could lead clinician to misinterpret the statement as indicating grandiosity when it means nothing of the kind. Geller 2002, would argue that such states can be distinguished from normal childhood experiences however, the issue must not hinge only on the experience and skill of a researcher or clinician but rather on developmentally informed and validated criteria.

An intriguing suggestion that symptoms of BP disorder may have a developmental progression has been made by Post 2002. These investigators studied volunteer samples of parents: those with children who had been diagnosed with BP disorder or with psychiatric non-BP disorders and those who were not ill.

The parents were asked to identify their children’s symptoms retrospectively during each year of life. Ages at which children displayed empirically derived clusters of symptoms were compared for each of the three groups. It appeared that among the BP children, an irritability-dyscontrol factor (impulsivity, tantrums, aggression, hyperactivity), emerging at age 1-3 years was the first feature to distinguish among the groups. A depression factor began to differentiate the BP children from the others by age 8-12.

A mania factor (racing thoughts grandiosity, mood elevations, bizarre behaviors) did not began to differentiate the BP children until age 7-12., whereas a distinguishing psychosis suicidality factor emerged at aged 9-12.

Despite significant methodological limitations (including lack of confirmatory diagnosis of BP children, a mixed-disorder comparison group, and parental retrospective accounts) this study highlights the need for further investigation of the possible developmental progression of manifestations of BP symptoms.

Researchers have also urged further study of child appropriate definitions of mania, as well as attention to traits and behaviors that may represent a prodromal or subsyndromal forms of BP. Shaffer 2002, Coyle 2003, Carlson 2005. As we will argue later studies of children of BP patients may be an especially fruitful way to help identify some of the early indicators of mania and progression of symptoms in children known to be at risk for BP.

Finally, it may be noted that boys tend to predominate research samples of BO kids. Indeed, this if true for most forms of childhood disorders, particularly disruptive disorders (ADHD, ODD, CD) but also anxiety and depression prior to adolescence.

Thus, gender differences may not be remarkable in young samples. In a study of 298 BP patients under the age of 18, Biederman 2004, found few significant differences in clinical features between males and females, although males were more likely to have ADHD as well as BP; they were also less likely to have a chronic course.

On the other hand, it is possible that this gender distribution in research samples signals under recognition of mania in girls, in as much as they tend to be less aggressive and may not attract as much attention as boys, exhibiting destructive and risk-taking behaviors. Also, girl’s initial mood disorder may more often be depression rather than mania. Therefore, developmental studies of BP and manic symptoms need to address gender relevant manifestations.

Current Suggestions for Assessment and Diagnosis of Bipolar Disorder in Children.

In view of the varied opinions and relative paucity on the assessment and diagnosis of BP in children—and mindful of the high stakes involved in terms of accurate detection and early treatment, –the NIMH convened a BP child Research roundtable in 2000 on Prepubertal disorder 2001, to share info and make recommendations.

The members recommended that children who clearly meet current DSM criteria for BP-I or BP-II including core symptoms of grandiosity and/or elation (Geller 2000)—be distinguished from those with heterogenous presentations who do not meet full criteria but differ from mood and behavioral disturbances (prototypically irritability or rage episodes) and severe impairment and may have BP disorder (Carlson1998, Biederman 2000). It was recommended that the later be diagnosed as BP-NOS.

the members noted that both of these groups are likely to have mixed states, chronic symptomology, or long episodes with ultradian or continuous cycling.

They speculated that many if not most suspected cased of BP disorder in children would be diagnosed with BP-NOS, with minority representing classic BP-I disorder.

They also recommended that children be evaluated by clinicians who are well trained in mood disorders in youth although there is a scarcity of such training (e.g., Coyle 2003). The Treatment guidelines for Children and adolescents with BP Disorder published by the Child Psychiatry Work group on BP disorder, additionally stresses the importance of interviewing at least one parent, ideally both, obtaining comprehensive school and medical histories; and encouraging family members to keep daily logs of the child’s mood energy and sleep, and unusual behaviors in the two weeks before the first visit to the clinician.

Leibenluft 2003, has suggested even further distinctions to improve the validation of diagnostic criteria for childhood BP disorder, proposing a phenotypic system of four categories ranging from narrow to broadband phenotypes.

This phenotype is different from ADHD despite overlapping symptoms, because ADHS is not episodic, and the associated symptoms only during hypomanic or manic episodes.

At the broadest end of the spectrum, the system includes many children who are currently labeled as BP but do not meet the criteria for the authors narrower definitions.

These children have severe behavioral and mood dysregulation, chronic hyperarousal and negative reactivity to emotional, including severe rages, with no intervening periods of normal mood or adaptive functioning.

This far however, there are limited data to support these distinctions. Whether the proposal by Leibenluft proves useful of not, it clearly addressed the crucial need for more homogenous research samples that can help clarify and validate the construct of BP disorder in children.

Children diagnosed with bipolar disorder typically do not display course features commonly associated with classic bipolar disorder I adults., such as distinct mood episodes, that endure for days or weeks, (often clearly manic or depressed), separated by periods of being relatively well.

Instead, bipolar typically display mixed mood states, extremely rapid cycling, and chronic pathology. The controversy over diagnostic criteria including duration of episodes in children with purported bipolar disorder is described below.

Faranoe and colleagues (1997) found mixed states in 59% of children diagnosed with bipolar disorder.  Geller 2002 found a rate of 55%. His group found that 87% of their sample had ultradian cycles (variations within a 24-hr. period), these children were more chronically ill, and had been mood disordered for an average of more than three years before entering the study.

Biederman 2004, found that the course of pediatric bipolar disorder was severe and chronic and frequent characterized by severely impaired psychosocial functioning. they also observed chronic symptomology in their bipolar-ADHD sample (1998).

A prospective follow up study of pediatric bipolar disorder in 22 boys with comorbid ADHD found that although 50% had remitted from the full syndrome of bipolar disorder at follow up, 80% had failed to attain full functional remission or euthymia over a course of 10 years (Biederman 2004). The course of the disorder they concluded was chronic protracted and dysfunctional.

Many other investigators also have found that early onset of bipolar illness is associated with a poorer course. Some have argued there may be periods of exacerbation of manic symptoms despite interepisode persistence of less severe mania as is the case for many adult bipolar patients.

Longitudinal research on the course of the disorder among carefully diagnosed bipolar children is sparse. Geller 2000, found 1-year mania recovery rates of 37% in their combined sample of youngsters with childhood and early adolescent-onset of bipolar disorder and substantial relapse rates within the year among those who recovered.

Thus, the few outcome studies of childhood bipolar illness that exist indicate a highly pernicious course with substantial chronicity. Findling 2001, found that none of the 56 BP-I kids they studied had inter-episode recovery (defined as a 2-month period of remission of affective symptoms).

In part IV the following will be covered