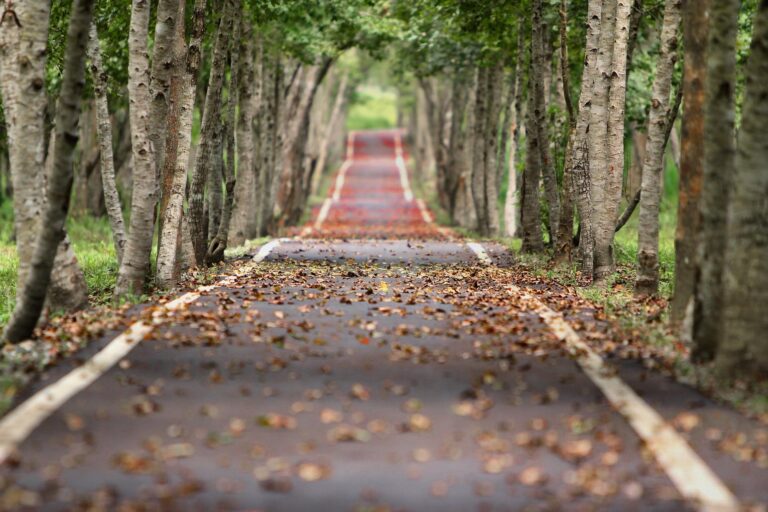 On 4-26-2022, an article in People magazine reporting on the legal battle between Johnny Depp and Amber heard, stated that a non-board-certified forensic psychologist hired by the Depp legal team, determined through her testing and evaluation that Amber Heard had a diagnosis of Histrionic Personality and Borderline Personality. ¹

This unscientific mishmash of unvalidated diagnoses and name calling is so  convoluted, I hardly know where to begin. (For starters, see link 6.0: How and when did “Borderline Personality” get into the DSM”?) This topic demands critical review because the terms are showing up in colloquial use by patients and practitioners, impacting the ways in which patients see themselves and are viewed by those who purport to treat them. I propose the term Histrionic personality be permanently eliminated from the DSM since there are no empirical studies that validate it and is best relegated to a historical footnote.  The more frequently used Borderline Personality can not be validated as currently defined and is unfortunately used as an epithet predominantly for women. (see other related blogs on this site for more detail).

¹To be clear: I make no diagnosis of these two actors. I only intend to highlight the unscientific use and unfortunate retention of these terms in the current psychiatric vernacular. The terms in no way fit into a medical model. However, personality TRAITS do (see below).

The psychoanalytically derived (i.e. Freudian) personality disorders, like Histrionic and Borderline, have held sway in American psychiatry even before DSM-I in 1952. They both are included in the current DSM-5. As you will see below and in the other blogs referenced, there is little scientific basis for this official classification to continue. Their inclusion since DSM-III in 1980, betrayed the intention of Robert Spitzer, its primary architect, to make the DSM “atheoretical.” Not considered then, was the time honored scientific research of Hans Eysenck and later Robert Cloninger, MD of the biologically based and heritable personality traits. As noted below, the DSM-5 has taken a baby step in this direction. Also not considered with the major overhaul of the DSM-III, were the 19th century European concepts of mood temperaments (cyclothymia, hyperthymia, dysthymia) of Karlbaum, Hecker and Kraepelin followed by the past 60 years of temperament research by Hagop Akiskal and his colleagues worldwide confirming these temperaments.  (To be covered in a future blog.) Both personality traits and mood temperaments are squarely within the medical model espoused in this blog. Shifting away from the “personality disorders” and focusing more on traits and temperaments, I believe to be less pathologizing.

The historical treatment for the classic Freudian personality disorders was the laying on the couch psychoanalysis, with the doctor sitting behind and out of sight, several times a week, frequently taking years to address purported intrapsychic conflicts through free association and interpretation of dreams.

I usually cringe when I hear a patient, virtually always a young woman, say “I’m Borderline,” as a definitive, as if she were identifying her race or religious preference, because I know that the mood lability she may be experiencing, a current DSM criteria of borderline personality, is more likely a symptom of a mood spectrum, possibly a Cyclothymic mood temperament, which can be treated with low doses of depakote, lamotrigine, or lithium instead of the antidepressants she is likely receiving (which more often than not exacerbate the mood lability). Cognitive Behavioral (CBT) derived therapies would be also recommended.

Secondly: Histrionic personality, a fossil of a diagnosis, is derived purely from Freudian psychoanalytic theory and has no empirical clinical validation. The young women who received this diagnosis often presented with “conversion symptoms” of blindness or paralysis, always presumed to be related to unconscious sexual trauma which would require psychoanalysis according to the Freudian model.

Of the traditional personality disorders, Antisocial and Borderline have the best evidence compared to the other disorders, although with some limitations of the DSM Borderline criteria. (See prior blog of How and when did “Borderline Personality” get into the DSM”?)

Will Amber Heard’s legal team be calling Johnny Depp a Histrionic or Borderline personality? Doubtful. These “personality disorders” are intended and almost exclusively used for feminine genders. I will let feminist writers answer this question.

I remember a hospital nurse once telling me about a patient, “I think she is a little “borderliny,” (not an official term but her neologism). I tried to redirect to consideration of a mood temperament, but it was as if I was speaking another language…which I was. I propose in this blog that the mental health profession move away from the simplistic, unscientific and usually pejorative “personality disorders.” I believe the validated personality traits and mood temperaments not only are more respectful when discussing and interacting with patients, but can lead to better treatments.